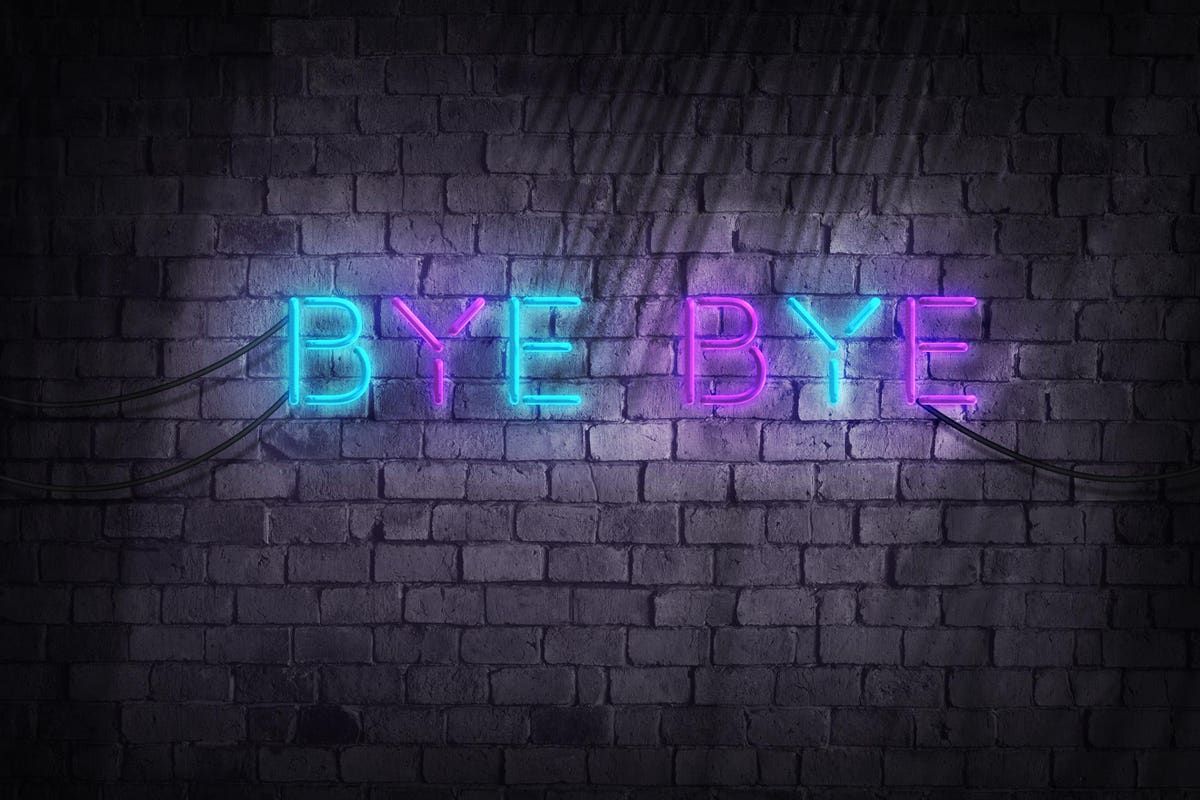 Why it’s time to put them to rest

You see them all temporal and generational labels assigned to age cohorts suggesting shared beliefs, behaviors and values. They are used in marketing and advertising strategies as well as in articles and research. If they are so important, then why are they a problem? Because attributed characteristics are trivial, misleading and often lead to bigotry.

Age denigration and generational accusations have a negative influence on societal attitudes, from health care to employment. And it goes both ways. It’s ugly, that’s for sure. But it’s also motivated, in part, by the fact that today’s culture has been tricked into thinking that these labels have any real meaning.

This irrelevance is why Dr. Philip N. Cohen, professor of sociology at the University of Maryland, College Park, is keen to eradicate them. Last year, Dr. Cohen sent a open letter at the Pew Research Center, imploring them to refrain from using generational labels that do not align with scientific principles of social research.

The Pew Research Center conducts empirical research on a variety of topics to enrich public dialogue and support informed decision-making. Their experts “combine the observational and storytelling skills of journalists with the analytical rigor of social scientists”.

But Dr. Cohen and the 150 demographers and social scientists who co-signed the letter disagree, at least on how Pew analyzes and reports on age. Not only does Pew’s use of generational labels (most commonly Boomer, Gen X, Millennial, and Gen Z) incorrectly infer scientific similarity in preferences and behaviors, but continued use perpetuates a notion of social science already wrong.

“We appreciate Pew’s surveys and other research, and urge them to better align this work with the scientific principles of social research,” Dr. Cohen wrote.

And then he argued six reasons why.

Cohen followed up his open letter with an opinion piece in the Washington Post titled, The generation labels don’t mean anything. It’s time to take them out.

“Aren’t these tags just fun for writers?” A practical catchphrase for readers and a means of communicating the change of generation, which no one would deny is a real phenomenon? In academic social science, we study and teach social change, but we don’t study or teach these categories because they just aren’t real. And in the social sciences, reality always matters.

“Generations are one of many analytical lenses that researchers use to understand societal changes and group differences.”

The response went on to admit the limitations of generational labels and that labeling could lead to age-related stereotypes. But what he didn’t say was that Pew would stop using them. Instead, they offered to participate in a discussion about the best approach to generational research.

Pew responded to my request to update their position by referring me to the July 2021 response. Although the discussion seems to be long, it should be noted that a search of the Pew website shows that the latest post using a reference to a generational label dates back to July 2021.

“Generational labeling is complete nonsense,” said David Allison, consumer behavior expert and founder of Valuegraphics. “We surveyed around 750,000 people in 152 languages ​​and 180 countries. We tracked and measured core human values, the operating system that humans use to navigate their lives. And what we found is that age-based cohorts are totally different.

Allison says the cohort similarity is only about 10.5%, which means almost 90% within any age cohort were different. He points out that the lack of resemblance concerns all demographic groups, including age, race, education or income.

This is not the first time that generational measures have not proven to be more predictive than the general public. In his New Yorker article published last October, Louis Menand pointed out that “most young people in the sixties did not practice free love, do drugs or protest the war in Vietnam”, as has been commonly described. He cites a 1967 poll reporting that 63% of respondents thought couples should wait to have sex until marriage. The percentage was the same whether the response came from young people or the general public.

If the data doesn’t convince you, Allison argues that common sense should.

“There are approximately 72 million millennials in the United States alone. How can 72 million people be said to be appreciably alike other than the number of times they’ve blown out cake candles? »

If social science research is one thing, marketing and advertising is another. In any case, generational labels have oversimplified the complex nature of human behavior.

Allison founded the Valuegraphics Project and built an extensive database to help organizations create better customer engagement and less divisiveness. Using the huge database, he demonstrates that the most effective way to analyze what we know about people is to look at what they value, not demographic markers, especially those that are not not invented.

“We are not definable as human beings based on demographic characteristics. They only tell us what people are, not who they are inside, where it matters. The only way to understand who people are to know what they value. Because our values ​​determine how we live, how we go through the daily rituals of our lives, what we pay attention to, what we choose, how we feel.

On the Valuegraphics Youtube channel, Allison points to the global solidarity behind Ukraine for example. “People of all political persuasions are putting aside their differences and uniting around the need to resolve this issue because our common human values ​​are under threat.”

Since the cultural eradication of generational labeling can take some time (some people like to identify with their respective pseudo-label), the demand for credible research should encourage a more consistent approach to accounting for age. . When it comes to marketing and advertising, the values-based approach seems perfect. This is precisely what TikTok has done, which may explain why it has become the most popular web domain and social media platform.

A report published last year showed that “the majority of the TikTok community has fallen into a combination of four fundamental mindsets that differentiate the platform from competitors: Entertain me, Participate, Uplift and Discover. Each category of mindset has brought a different mindset and therefore big implications for the marketing industry.

TikTok has openly suggested that the generational obsession of marketers can stand in the way of business success. “This research shows that defining a target based on mindset rather than demographic, and understanding what the user is really looking for, will lead to deeper understanding and more meaningful interaction. with customers.”

Deloitte also focuses on individual attributes rather than generational cohorts. “This personalization allows workers to maximize their contribution to the job, to give greater meaning to their careers and, ultimately, to better align with the purpose of the organization, which not only understands what they can bring, but also how they can do it in unique ways,” the company wrote on its website.

Generational labels are not aligned with social science research, perpetuate age biases and stereotypes at all ages and (if money is the necessary motivator) stand in the way of business success.

Why not just put them to rest once and for all?