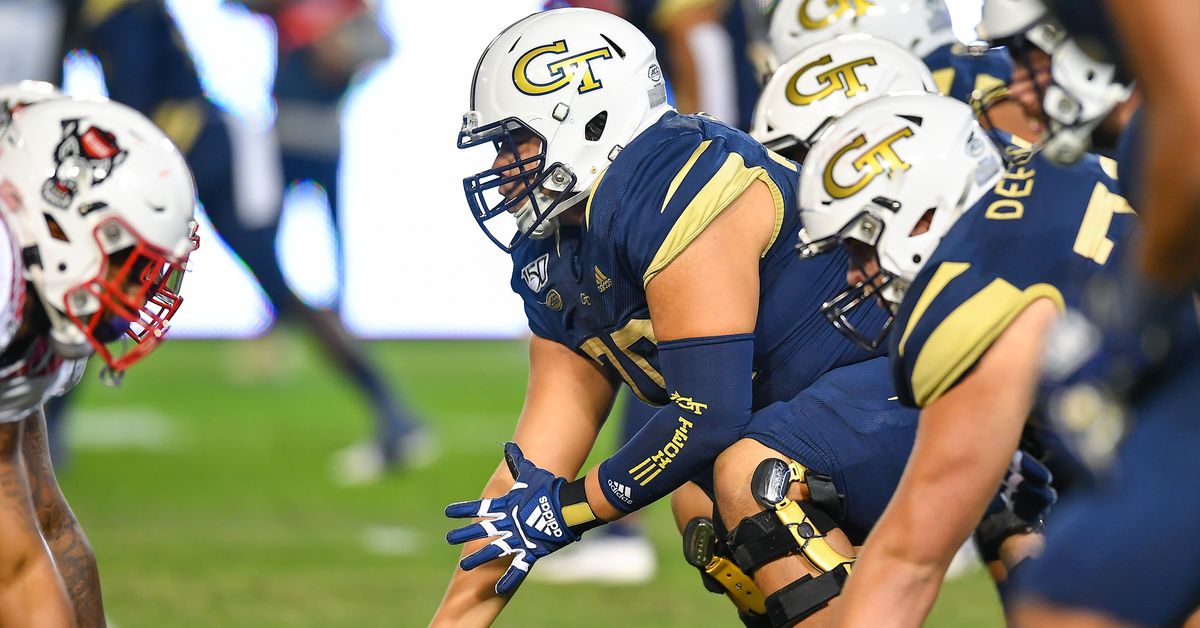 For the first time in just under a month, the Georgia Tech football team has joined its 2022 class. The two offensive linemen, Brandon Best and Griffon Scroggs, are the second and third offensive line commits of the 2022 class (Jeffrey Bonica Was the first). Best is from Milton High School (GA) and is not ranked by the 247Sports Composite, but holds a Rivals score of 5.7 (three stars). Best is an athletic lineman who will play an important role with the Jackets. The other commit of the day, Scroggs, goes to Grayson High School (GA). It is also not ranked by the 247Sports Composite but has a rating of 5.5 (three stars) from Rivals. Scroggs chose technology over offerings from schools, including u (sic) GA, State of Iowa, and Kansas. With commitments, Tech’s 2022 class currently sits at no. 8 inch The ACC Recruitment Rankings of 247 and no. 45 in the nation. Look for the coaching staff to try and take those numbers to the top in the coming months.

Kevin Parada entered Georgia Tech as one of the country’s top capture prospects. Perfect game had Parada like no. 3 catcher in the class of 2020 and the no. 30 recruits in total. It is safe to say that Parada had huge expectations when it comes to the apartments. It is also safe to say that so far Parada has exceeded the expectations placed on him. The California native has had a great year, batting .318 and starting most games. He was an ACC Player of the Week, on the ACC All-Freshman team, and was on several price watch lists. Parada’s latest recognition comes from Perfect Game, which placed him in their 2021 freshman all-star squad. It’s a great honor, and it will only create the hype for Parada’s second year. Congratulations, Kevin!

Another star receiver from Georgia Tech also gets some well-deserved recognition. Softball player Emma Kauf was recently named to the All-ACC Academic Softball team after earning “well above an overall GPA of 3.5”. It was a very successful freshman year as she was part of the All-ACC First Team selection and part of the Freshman All-ACC team. Kauf has shown success on and off the Diamond, and is sure to continue in his next few years on the Flats. Congratulations Emma!

So great to see Jose Alvarado working in the elite G League camp. 12 points and highlighting its range going 3/4 behind the arc. Support to revenue ratio of 4: 1 and played at a steady pace. He plays so hard and is sure to be eye-catching in the Summer League for sure

Looks like old Georgia Tech PG José Alvarado have a great time in Chicago. Keep it up, José!

Question of the day: What do you think of the two new commits?