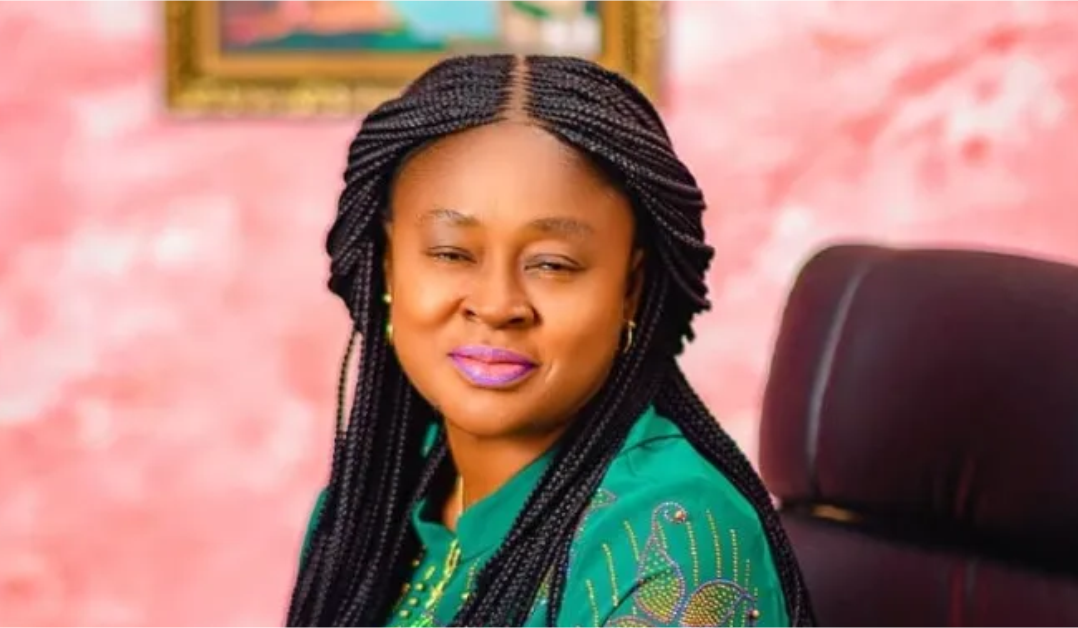 The Anambra government started a recruitment exercise in the ministries of health and education on Saturday, with the conduct of online tests for no less than 41,000 candidates.

However, some candidates have complained that they cannot participate in the recruitment test due to technical problems.

They called on the state government to resolve the technical issues to enable those concerned to participate in the exercise.

Among the candidates were no less than 1,000 primary, secondary and primary teachers, who were employed in November 2021, but whose contract was terminated in April.

The teachers, who were largely employed from among the Parent-Teacher Association group of teachers, had served for at least two years before their appointments ended.

They had repeatedly protested the termination of their employment and pleaded with the state government to reconsider them to no avail.

They did, however, complain about being unable to log into the site, saying it did not open for the duration of the test.

Uche Winifred, who applied for the health segment, said her test was due between 10:30 a.m. and 12 p.m., said she could not access the site during the period.

Ms Winifred said she had full internet connectivity as advised by organizers but failed to connect before time ran out.

“It was indeed frustrating. I tried all day but couldn’t log into the site.

“I was waiting for this day. I had read and prepared but couldn’t even enter the site to see the questions, let alone answer them,” she said.

Another candidate, who simply identified herself as Angela, regretted that despite complying with all the rules, she failed to log in and pass the test.

She said some of her friends also complained about the same challenge and called on the state government to address the technical challenges as they were not the making of the candidates.

Ms Chuma-Udeh said she only asked the questions and did not set up the internet infrastructure, but said that the candidates concerned may have logged on to the wrong site.

“I only asked the questions. I did not configure the Internet. We told them to get internet-enabled gadgets and stay put so they could get a good connection. The truth is that most of them logged on to the wrong site,” the commissioner said.

Seo Hyun-Jin plays a successful lawyer who got lost in “Why Her?”