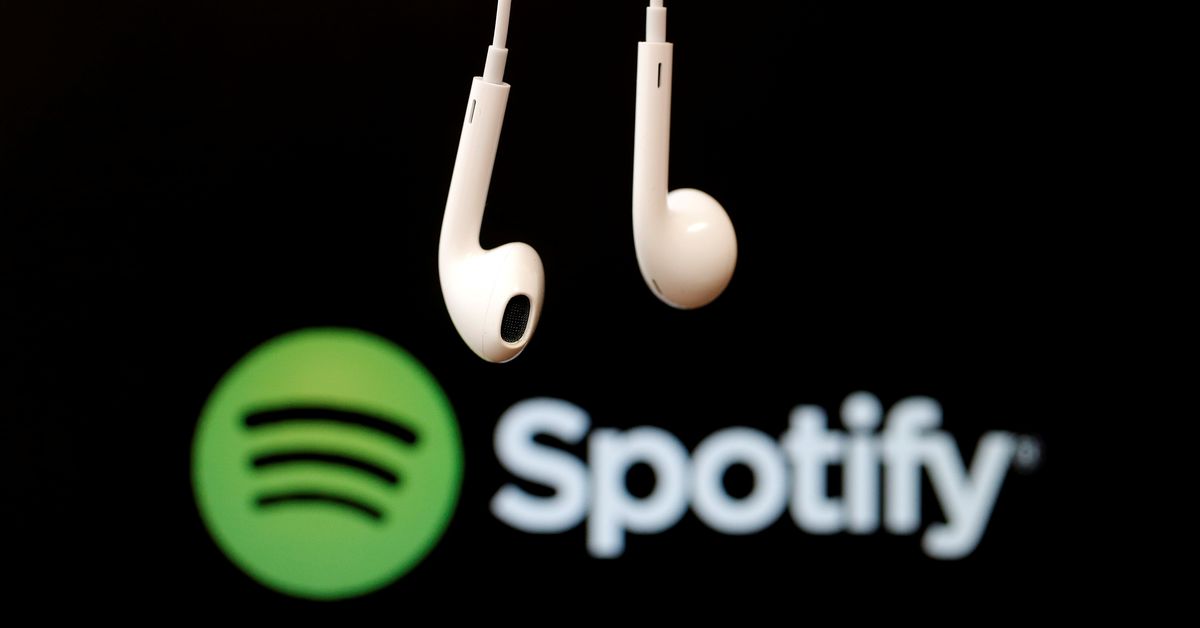 Headphones are seen in front of a logo of the online music streaming service Spotify in this illustrative photo taken in Strasbourg, February 18, 2014. REUTERS / Christian Hartmann / File Photo

STOCKHOLM, Oct.27 (Reuters) – Spotify Technology SA (SPOT.N) topped Wall Street estimates for third-quarter revenue on Wednesday, as the music streaming company announced a 19% increase in the number of paying subscribers for its premium service, driven by demand in Europe and North America.

Premium subscribers, which make up the bulk of the company’s revenue, hit 172 million, narrowly exceeding analysts’ expectations of 171.7 million.

The total number of monthly active users increased 19% to 381 million.

Spotify is gaining subscriptions and serving advertisements to non-paying members. Advertising revenue, which fell at the height of the pandemic, jumped 75% to 323 million euros ($ 376 million), and the company plans to hire hundreds of people to further increase ad sales .

Total revenue rose 27% to 2.50 billion euros, exceeding the 2.45 billion expected by analysts, according to IBES data from Refinitiv.

Around 40% of Spotify’s premium subscribers are based in Europe and 29% in the United States.

The company has also invested heavily in its podcast business to rival Apple’s (AAPL.O) and in April launched a paid subscription platform for podcasters in the United States.

Spotify currently has 3.2 million podcasts on its platform, up from 2.9 million at the end of the second quarter.

The higher part of the company’s forecast for the current quarter for revenue and premium subscribers also beat estimates.