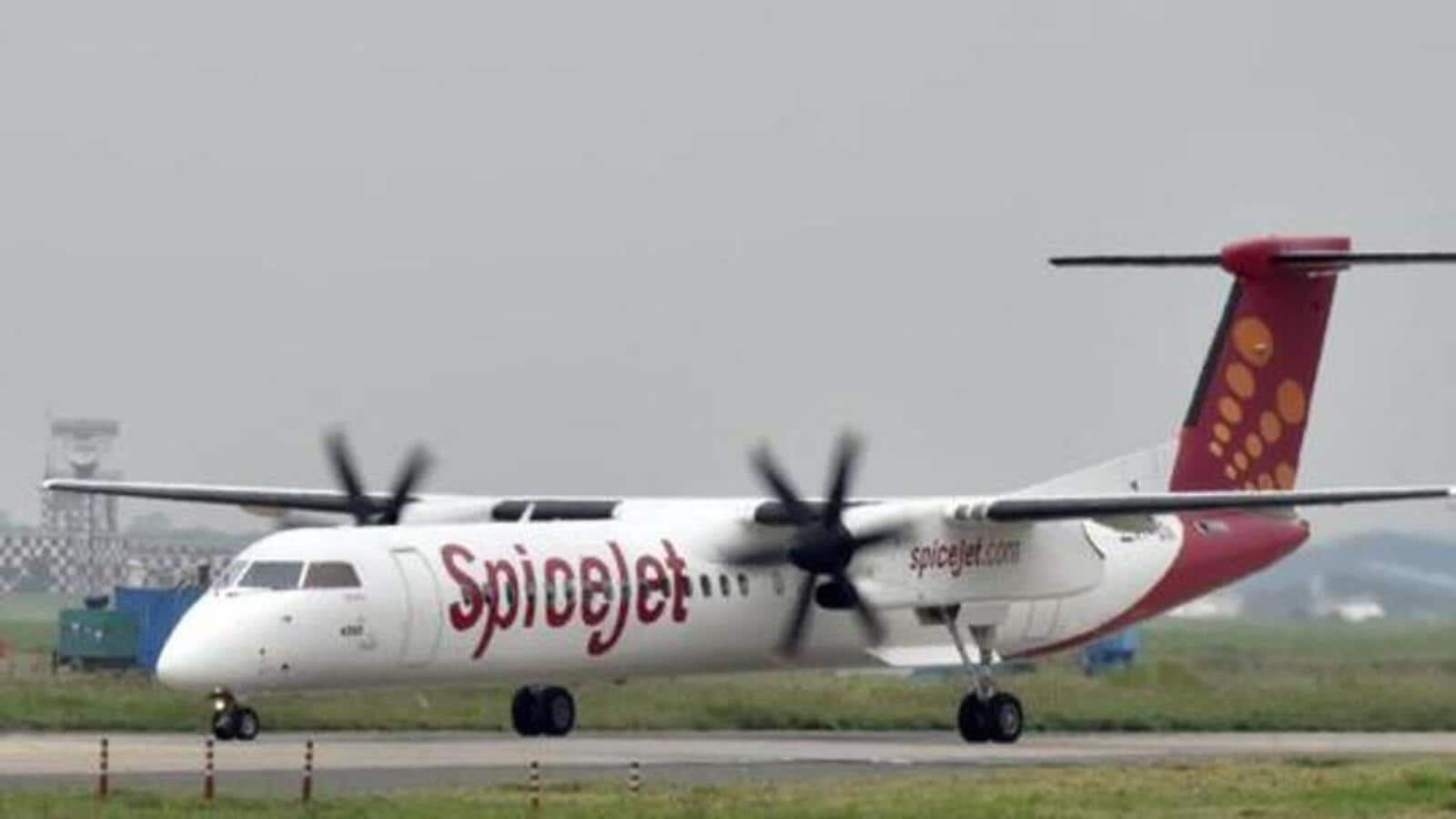 PUNE A SpiceJet flight to Goa had to return to Pune on Wednesday afternoon due to a technical problem. The flight took off at 12:05 a.m. and returned to Lohegaon International Airport in Pune, officials said.

The SpiceJet spokesperson said: “On May 18, 2022, SpiceJet flight SG 525 operating from Pune to Goa returned to Pune due to a technical issue. The plane landed safely.

More details regarding the technical issue were not disclosed by the airline operators.

Mayank Jain, a passenger, tweeted at 12:57 p.m. “Spicejet flight SG525 from Pune to Goa has just returned to Pune airport after taking off due to a technical problem!” (sic)

Successfully subscribed to the newsletter

Thank you for subscribing to our Daily news capsule newsletter.