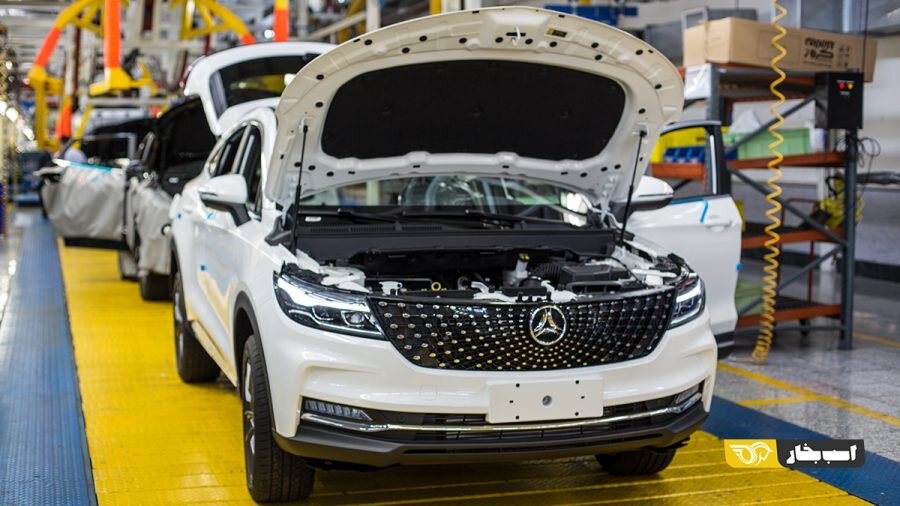 TEHRAN – The head of Iran’s Securities and Exchange Organization (SEO) has said his organization is working with the Ministry of Industry, Mines and Trade to facilitate the sale of Iranian-made cars on the Iranian commodity exchange. country.

“We are trying to continue our positive interaction and cooperation with the Ministry of Industry, Mines and Trade to make the necessary preparations for the introduction of more cars into the Iran Merchandise Exchange (IME),” said Majid Eshqi at IRNA on Saturday.

“Our goal is not only to sell cars in the commodity exchange, but also to activate the capital market capabilities to finance the country’s auto industry, and there are tools in the capital market like bonds and certificates of deposit ready to be used in this regard,” he added.

The official noted that over the past few days, SEO has had positive negotiations with the country’s automakers for the allocation of resources for the development of new platforms and improving the quality of current products.

As reported by IRNA, after the approval of the Supreme Council of the Stock Exchange regarding the sale of cars to IME, 350 Fidelity and 250 Dignity vehicles belonging to the Bahman Motor Group were offered on the mentioned stock exchange on August 17.

Following the mentioned offering, Eshqi last week announced the offering of certain Iran Khodro (IKCO) vehicles on the Commodity Exchange, stating, “We were facing hurdles for the offering of cars on the exchange and now the problems have been solved and we managed to offer cars in this market and two products from Iran Khodro will enter the commodity exchange market soon.

Later, IME announced in a statement that 500 HAIMA vehicles manufactured by IKCO would be offered to IME on August 28 as the first round of IKCO tenders under the commodity exchange.