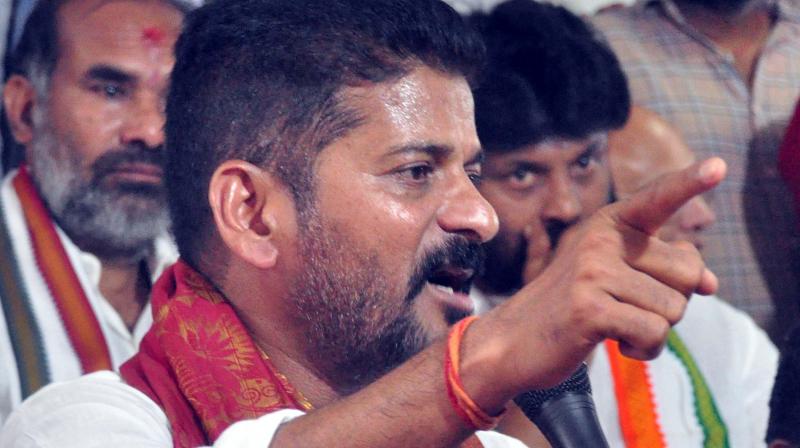 Hyderabad: Alleging that about 20 VRAs (village income assistants) had committed suicide during the ongoing agitation against the state government’s “adamant” attitude, Congress decided to highlight the issue in the next monsoon sessions of the Legislative Assembly.

Strongly condemning the state government’s “apathetic attitude” towards the VRAs, TPCC Chief A. Revanth Reddy alleged that more than 20 people had lost their lives, including the latest suicide of K Ashok in the Kamareddy district.

Speaking to the media here on Monday, Reddy ensured an end to Congress
support for the cause of the VRAs and urged them not to commit suicide.

“I will discuss the matter with the leader of the PLC, Mallu Bhatti Vikramarka, so that it will be highlighted in the Assembly. I will also write to the Chief Minister. However, K. Chandrashekar Rao does not place any value on the lives of the poor and therefore is not concerned about public issues,” he said.

“I will do my part to ensure VRAs get their due,” Jagga Reddy said.

Meanwhile, the leader of the PLC, at a press conference, demanded that the government hold a 20-day session, so that important public issues can be discussed.

Besides the Godavari floods and irrigation projects, Congress is keen to debate issues related to education, botched family planning surgeries and viral fevers.