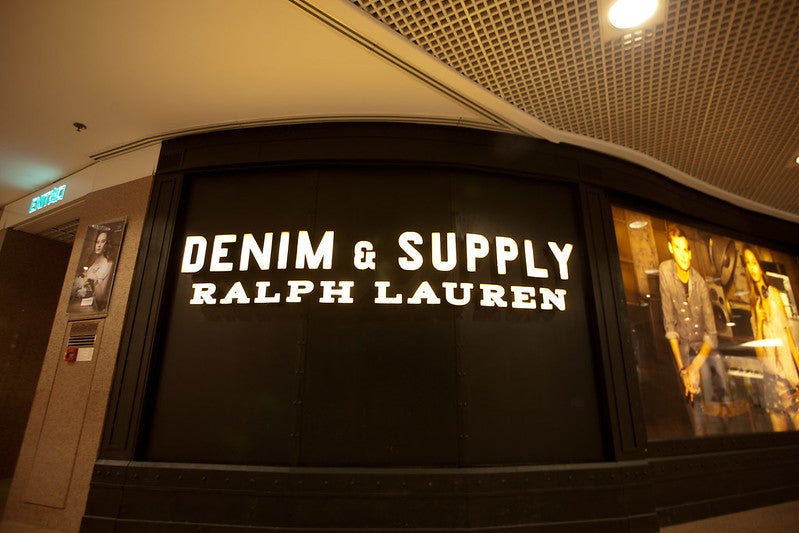 In the 52 weeks to April 2, the company’s revenue in North America grew 49% to $3.0 billion, while in Europe and Asia its revenue grew 53% respectively. and 25% on a published basis.

Ralph Lauren posted a full-year operating profit of $798 million, while its net profit was $600 million.

For the fourth quarter (Q4), Ralph Lauren net sales on a reported basis were $1.5 billion, up 18% from the same period a year earlier.

The company posted an operating profit of $37 million during the year, compared to an operating loss of $25.7 million the year before.

The company also expects its operating margin to be between approximately 14.0% and 14.5% at constant exchange rates.

Patrice Louvet, President and Chief Executive Officer of Ralph Lauren, said, “Our teams around the world have been exceptionally efficient in delivering fourth quarter and full year results that have exceeded our expectations while that we continue to make progress on our long-term strategic commitments.

“We have laid the foundation for healthy and sustainable growth and value creation in FY23.

“As we continue to navigate a very dynamic global macroeconomic environment, our growth will be supported by the strength of our brand and our multiple drivers – from attracting new, high-value consumers to developing high-potential product categories and to geographic and channel expansion.”

Earlier this year, Ralph Lauren posted revenue of $1.8 billion for the third quarter of 2022, up 27% from a year earlier.