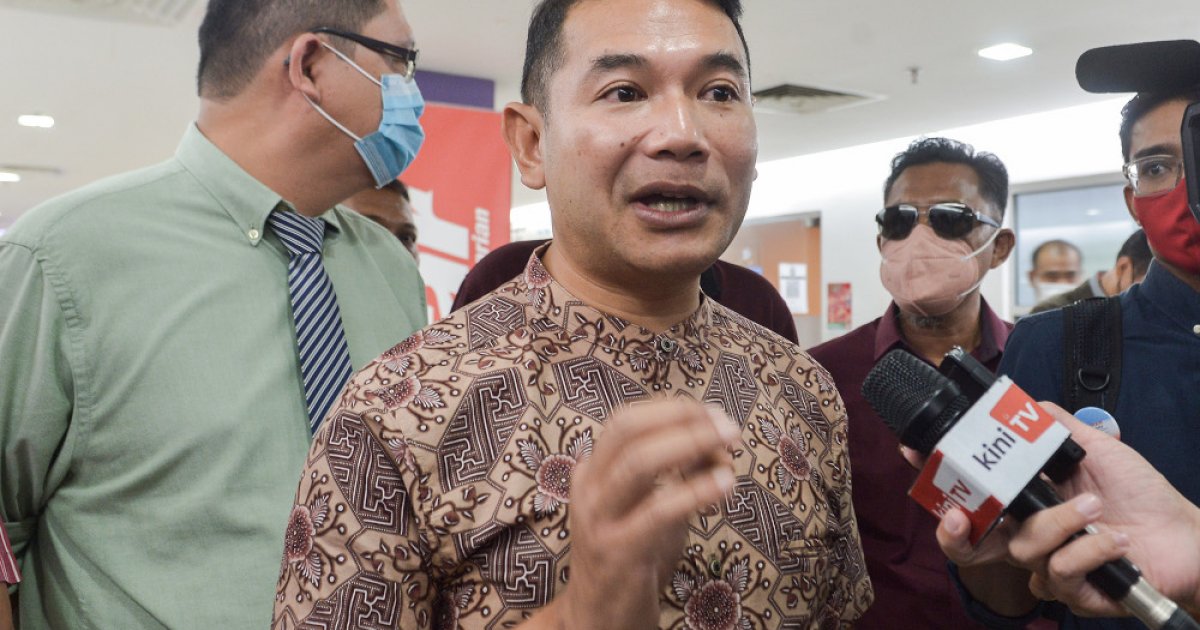 SEREMBAN, May 15 – PKR vice-presidential candidate Rafizi Ramli today admitted that there were technical problems in several areas during the physical voting for the party election.

He said the issue could cause unease and frustration among PKR members who went to vote but were unable to because of the issue.

“We have issues involving the system, such as devices taking too long (to respond) and bug issues. That’s why (the voting process) in some places had to be canceled or postponed.

“I understand that the JPP (PKR Election Committee) has to manage the electoral process involving a million people and there are only two months. (However) we hope they can rectify the problem before the voting process in large states such as Selangor begins next week,” he told reporters after attending an open house in Aidilfitri here last night.

In this regard, Rafizi said he would write an official letter to the JPP asking for the matter to be resolved immediately.

Yesterday, media reported that the physical voting process in Padang Serai division in Kedah had to be postponed after receiving objections due to dissatisfaction as well as technical issues.

Meanwhile, Rafizi said that so far the turnout was lower than in the last elections, but the issue was already expected as some of them would vote online. — Bernama

Why it’s time to put them to rest