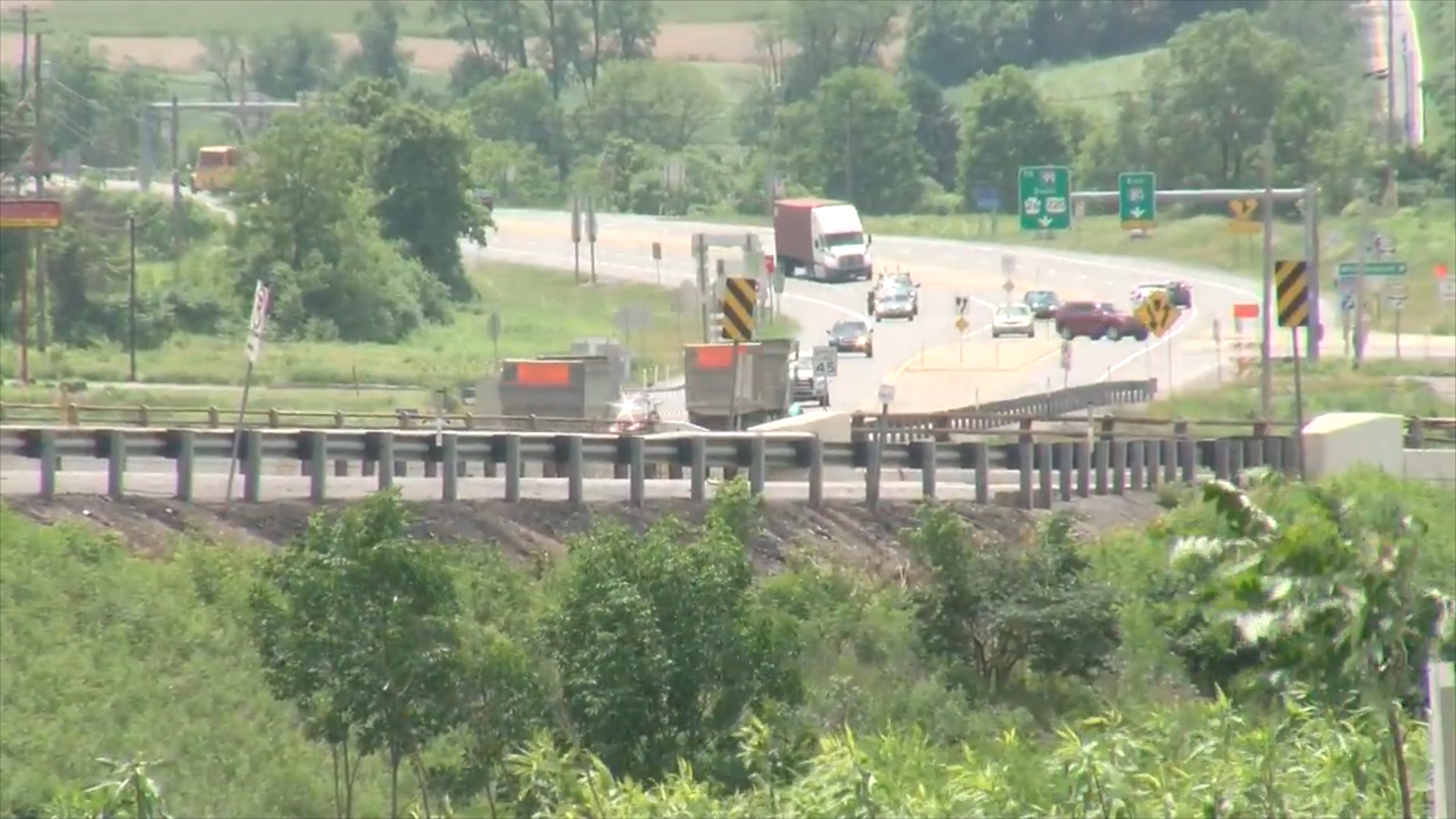 Penndot in search of more income

Penndot continues to face legislative hurdles in his plan to generate new revenue from tolling several bridges across the state.

Penndot officials presented their plans again at a State House transport committee on Thursday. The agency faces an annual shortfall of nearly $ 8 billion for the state’s highway projects.

In recent years, they have turned to more public-private partnerships, especially for bridge projects.

Now they have nine major bridge replacement projects, including four on Interstate 80, underway for a total cost of $ 2.2 billion. To help pay this bill, Penndot wants, by
what is called his proposal P3, to toll these bridges

There is talk of new federal infrastructure funding coming to Pennsylvania that could be used for road construction, but unsurprisingly there is little overwhelming support in the legislature to add
motorist costs thanks to the toll

â€œWe already have the highest gasoline taxes, now you want bridge tolls. where is the efficiency? we can talk about federal dollars and how they should spend more on infrastructure, but that’s not what is
being considered here. it’s a terrible plan “

The House hearing comes after the state Senate has already passed a bill that would effectively kill the PPP toll plan, ordering Penndot to explore other revenue increase proposals.