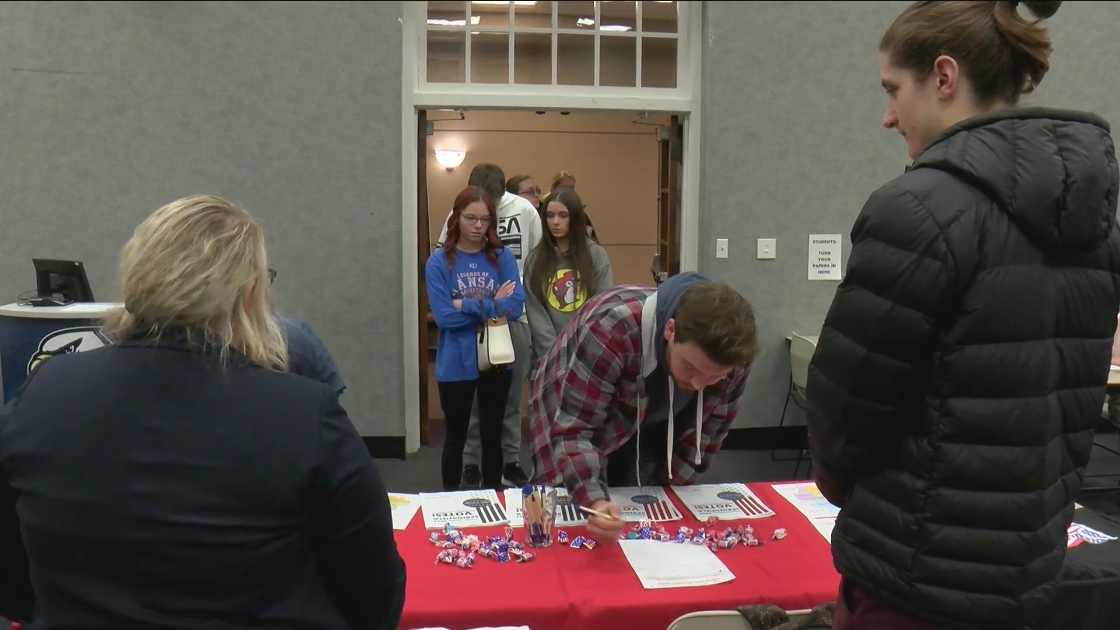 SPRINGFIELD, Mo.– In less than two weeks, voters will head to the polls for the April municipal elections.

In Springfield, the five school board nominees were available for questions Wednesday night at Ozarks Technical Community College.

COVID-19 subvariant detected in the Ozarks

The students involved said they hope Springfield youth will make their voices heard in the upcoming election.

“We are a non-partisan organization,” said Politically Active Vice President Samuel Boggs. “We promote the political literacy of our student body. We are ready to come. We are the new voters. If we are not educated in these areas, we often tend to go with the flow and there may be a different idea we need to address.

Organizers said it was especially important for people to start paying attention to local elections.

“Of all age groups, young people vote at the lowest rates,” said Andrew Crocker, professor of political science at the OTC and co-sponsor of Politically Active. “As a result, they find themselves short of a lot of sticks. This is especially true for local elections. Many of my students before taking my course or seeing promotions for this particular event, didn’t even know there was an election in April.

School boards across the country have been in the spotlight during the pandemic. It’s something organizers said should get more people to vote.

“If there’s anyone out there who cares about how COVID is affecting our schools,” Crocker said. “If anyone is interested in developments regarding four-day school weeks versus five-day school weeks. Should school districts have their own police forces? If you care about the one of those things, and I find it hard to imagine there’s anyone who doesn’t care about those things, you have a responsibility to vote in a local election.