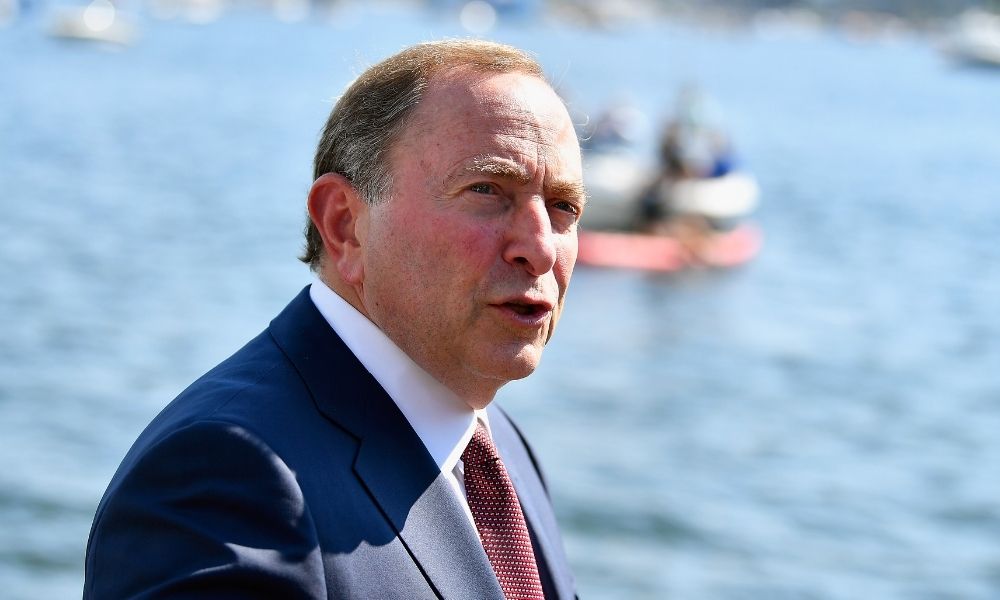 National Hockey League (NHL) Commissioner Gary Bettman expects the competition to generate more than US $ 5 billion in revenue during the 2021/22 season.

Talk to Sportsnet radio, Bettman said the league is on track to hit that number, provided the campaign is not disrupted by Covid-19.

“We come back stronger, or as strong, than when we had to take a break and had to play an unusual season last season,” said Bettman. “But the vital signs are all very, very good, very strong, and all of our franchises are in good shape.”

The 2019/20 season saw the NHL generate $ 4.4 billion in revenue, down 14% year-on-year as the pandemic limited fan attendance.

Since then, the league has made up for the losses with a new seven-year US broadcast deal with ESPN, which was signed in March and is said to be worth more than US $ 400 million per season until the end. from 2027/2028. The NHL followed that up in April when Turner Sports secured the second US media rights package, also running for seven years, reportedly worth US $ 225 million per season.

Additionally, teams are now free to sell jersey patches for the first time. The Washington Capitals became the first NFL franchise to take advantage of the new inventory by signing a multi-year agreement, worth US $ 6 million per year, with casino company Caesars Entertainment.

The jersey patch space is the latest sponsorship inventory made available by the NHL, which enabled teams to have helmet sponsors for the first time last season.

In other NHL news, the league renewed its partnership with chemical company Chemours, extending a collaboration that began in 2018.