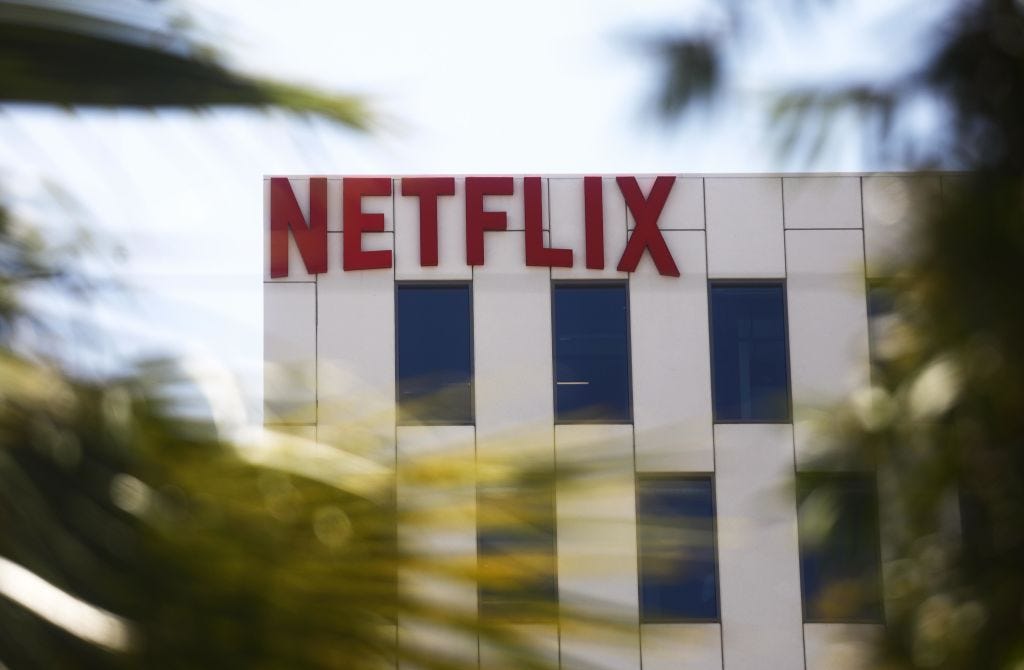 Streaming giant Netflix has laid off 300 more staff as it struggles to turn a profit amid falling subscriber numbers, Variety reported.

The layoffs come just weeks after the company laid off 150 workers due to “slowing revenue growth” rather than “individual performance”.

“Today we unfortunately laid off approximately 300 employees,” a Netflix spokesperson told Variety. “As we continue to invest significantly in the business, we have made these adjustments so that our costs increase in line with our slower revenue growth. We are very grateful for all they have done for Netflix and work hard to support them through this difficult transition.”

The cuts affect about 216 personnel in the United States; 30 in Asia-Pacific countries; 53 in Europe, the Middle East and Africa; and 17 in Latin America, according to The Hollywood Reporter, which got a memo from Netflix co-heads Reed Hastings and Ted Sarandos.

“We know that these two sets of layoffs have been very difficult for everyone, creating a lot of anxiety and uncertainty. We expect to resume a more normal course of business in the future. And as we reduce in some areas , we also continue to invest heavily in our content and employees: over the next 18 months, our employee base is expected to grow from approximately 1.5,000 to approximately 11.5,000,” the memo reads.