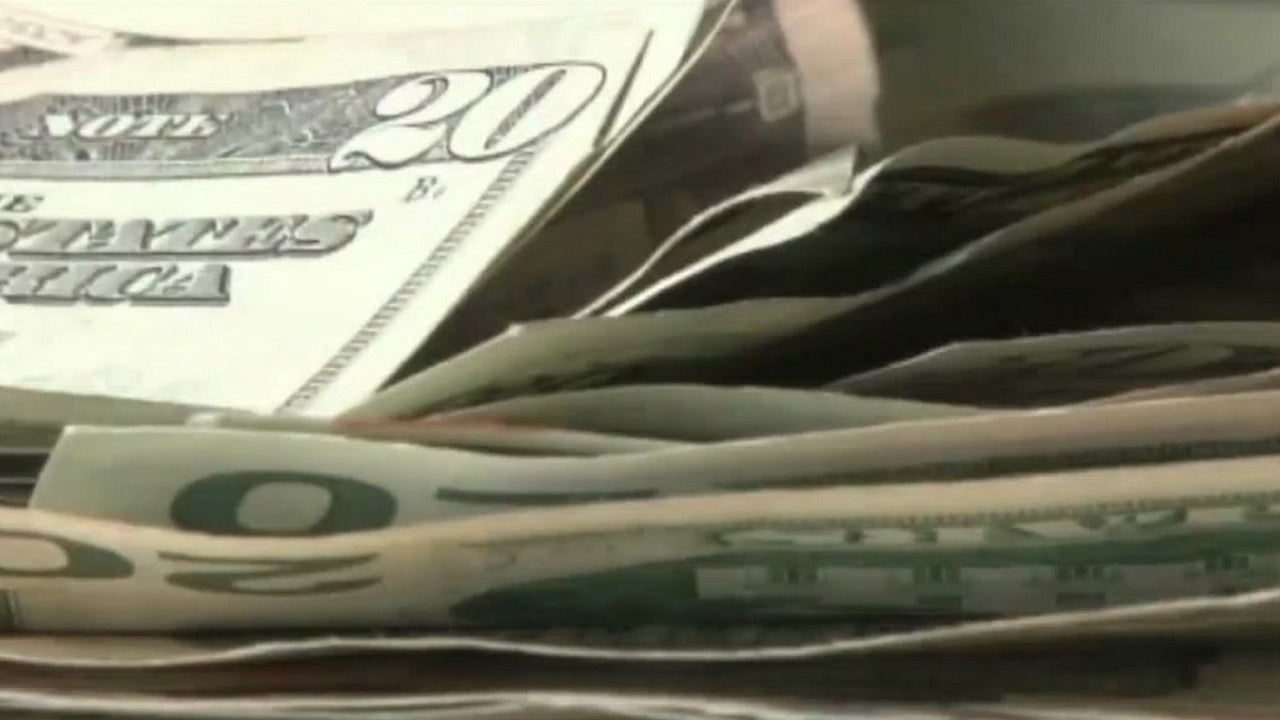 The $4.5 million campaign would amplify the message on the Minnesota talent attraction website, JoinUsMN.com. State officials say they are currently short of money to promote the website.

Economic Development Commissioner Steve Grove, who previously worked at Google, said he was stunned by the lack of focus on attracting talent when he took over as commissioner in 2019.

“At Google, we had billion-dollar marketing budgets,” Grove said. “I had little expectation when I entered government that we would have a lot of money for marketing. But when I found out that our marketing budget at DEED (the Department of Employment and Economic Development) was zero, my jaw dropped to the floor.”

Minnesota’s workforce is about 100,000 fewer workers than before the COVID-19 pandemic. About two-thirds of the workers who left were aged 55 or older and took early retirement, meaning they are less likely to re-enter the workforce. The other third are younger workers, and they are more likely to return, state officials say.

Even so, Minnesota still faces an unprecedented labor shortage. The state has 2.8 job openings for every unemployed worker, DEED economists estimate. The state’s unemployment rate is 2.7%, the lowest since 1999.

Minnesota is far from the first state to consider an out-of-state marketing campaign. Wisconsin spent several million dollars in 2018 putting ads in front of millennials who lived in Chicago, encouraging them to move to Badger State.

“There are bordering states that spend millions of dollars on marketing to try to attract our talent to their state,” he said. “Looking at some of the latest demographic numbers on emigration, this is an area where Minnesota needs to be more assertive at a time when we have the tightest job market we’ve ever had.”

The marketing campaign is part of a larger funding request that Governor Tim Walz’s administration has made to state lawmakers. DEED is asking for $15 million to fund a tech jobs pipeline for teenage students, $13 million to retrain adults for growing industries, and an additional $15 million to update the DEED’s online job portal. Minnesota.

Senate Jobs Committee Chairman Eric Pratt was not ready to commit to the idea. It will take more than an ad campaign to attract out-of-state workers, Pratt said.

Senate Republicans have made permanent income tax cuts their top priority. Under the GOP plan, the lowest tax rate — which all filers pay on at least a portion of their income — would be cut nearly in half.

“That’s something we haven’t done,” Noor, DFL-Minneapolis, said in an interview. “People aren’t just going to come. You have to invite them.”