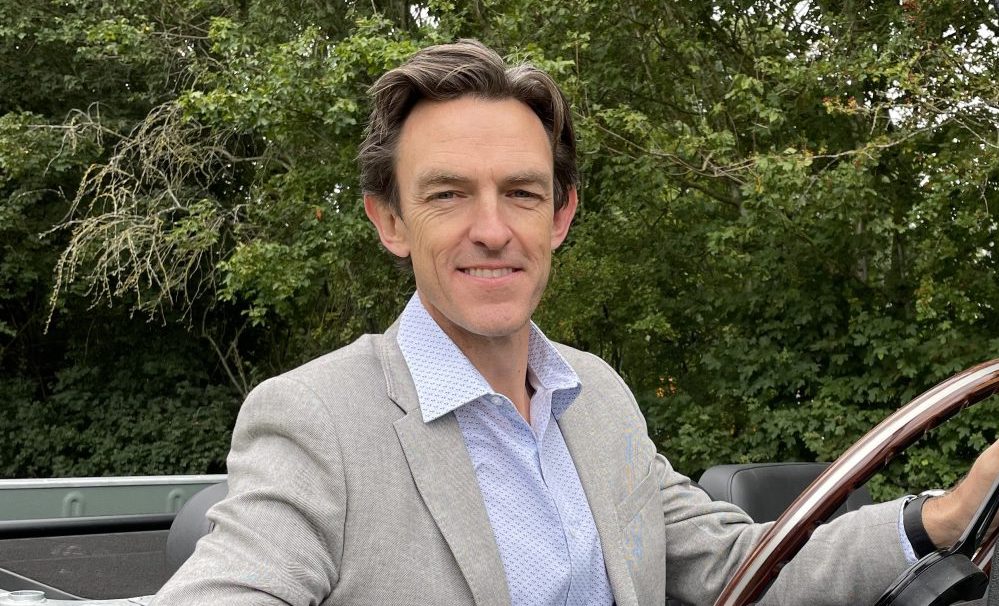 Michelin Tire PLC has appointed Conor Twomey as Director of Communications for UK and Ireland.

The role encompasses press and public relations, social media, events and internal communications in the UK and Republic of Ireland and covers the entire Michelin brand portfolio including car, motorcycle, bicycle, truck, bus, agriculture and construction, the world-renowned Michelin Guide as well as Michelin’s growing interest in sustainable industries such as hydrogen and high-tech materials.

Conor brings over 20 years of experience, both in journalism and public relations, to his new role at Michelin, having worked for numerous media outlets in Ireland and the United States before starting a new career in public relations. in 2010 and move to the UK. in 2013. Since then he has worked in public relations for Jaguar, FIAT, Alfa Romeo and most recently Mitsubishi, where he also oversaw social media, events, internal communications, partnerships and government affairs.

Commenting on Conor’s appointment, Florian Pitzinger, Vice President Communications & Brands Europe North, said: “Conor and Michelin – I’m sure it will be a great combination. With him we have a really knowledgeable industry professional, who will bring experience in mobility communication, but who is also keen to go beyond tire communication. Our aim is to break out of the tire PR niche in Great Britain and Ireland and raise awareness of Michelin stories to a wider audience. “

Chris Smith, Managing Director UK & Ireland, said: “As Michelin evolves to meet the changing needs of consumers and make environmental protection a central goal, having an experienced communicator on board such that Conor is really going to help us get these messages across as quickly as possible. as large an audience as possible. His interest in all things mechanical means he will instinctively know which of Michelin’s many interests to highlight in the most engaging way possible.

Conor commented: “It’s such an exciting time to join Michelin. The brand is forward looking with a strong emphasis on sustainability and growth with, around and beyond tires. I have a wonderful team of people to work with, there is so much going on in the pipeline and I can take care of anything mechanical from bikes to career trucks to hydrogen powered Le Mans race cars.