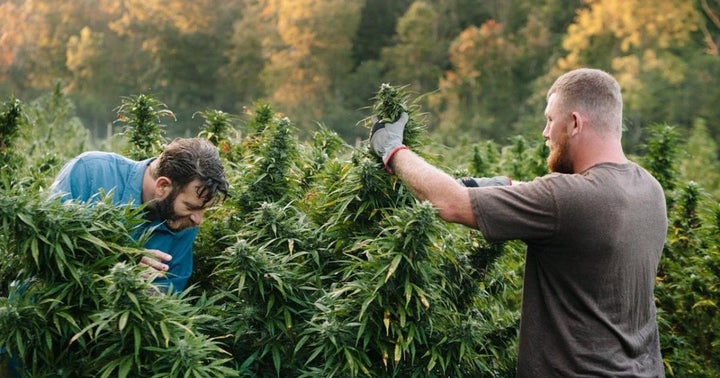 “We are proud of our position as California’s leading seller of packaged flowers and full-flower pre-rolls, despite significant headwinds related to flower prices in the marketplace,” said Marc Ainsworthco-founder and CEO of Lowell Farms.

“It’s been a long journey for us to reach this point, and we still have a lot of goals to achieve, but this is a milestone that we can all celebrate together.”

A conversation with Ryan Baggett of Pro-Surve Technical Services

ONE: Denice Zamboanga set for Ham Seo-hee rematch after ‘tough and fun’ camp