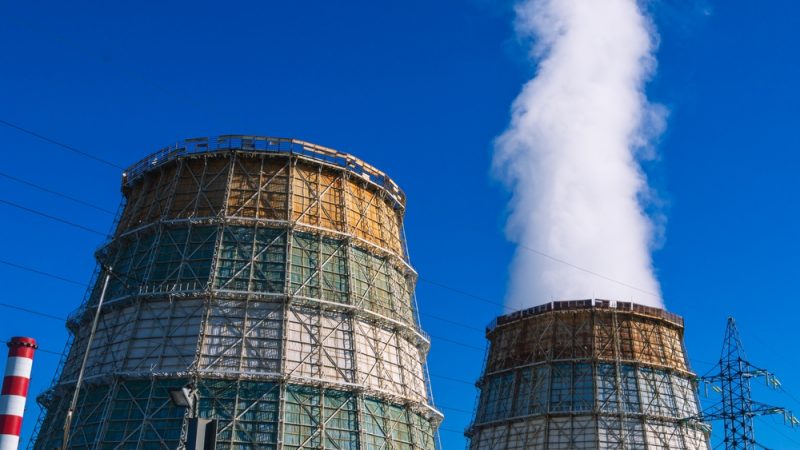 Kosovo’s energy crisis continues to worsen as the Kosovo Energy Corporation (KEK) now only operates with one thermal power plant due to a technical breakdown.

KEK announced that a single block of the Kosova A thermal power plant is operating with a daily output of 120 megawatts per hour (MWh), which is insufficient to power even the capital of Pristina. In response, Prime Minister Albin Kurti has called for consumer-saving measures, but further cuts seem hard to avoid.

The country was about to impose scheduled blackouts to save energy, but they announced they weren’t needed at the last minute due to an energy deal with Albania. But with Albania itself set to run out of hydropower in the coming weeks, meaning it will have to switch to imports, another deal seems unlikely.

“The Kosovo Energy Company informs the public that for technical reasons the B-1 unit has stopped production for some time…” KEK said.

Prime Minister Albin Kurti, from the General Council of the Vetëvendosje movement, said that even though they have allocated 100 million euros to reduce the cost of energy, the price continues to rise.

“We need an open and honest debate about the situation we find ourselves in and the challenge we face so that during the winter we can focus on what is possible and, above all, on savings. of energy. We have already allocated €100 million to mitigate the impact of rising energy bills for citizens, but the price of energy keeps rising,” he added.

KEK said it hopes full service will be restored soon.

“KEK’s experts are doing their best to keep the unit running at the optimum time. Currently, the process of intensive cooling of the unit has started, then the inspection will be carried out, which will follow with the remediation of the leak in the boiler and the preparations for the return to service of this unit, “he said. -he adds.