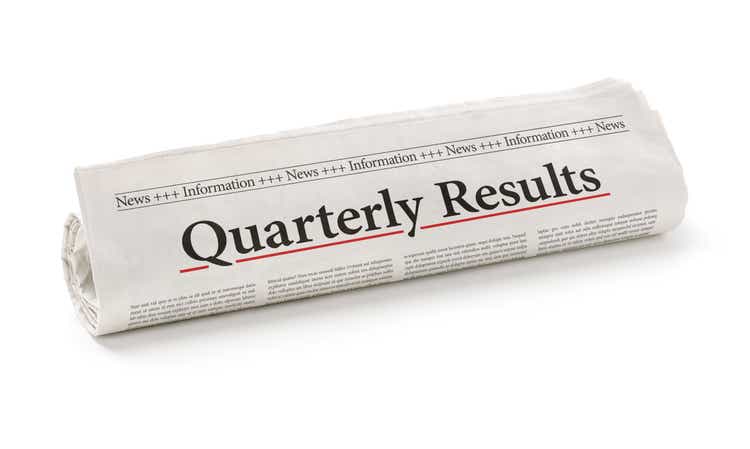 Iteris (NASDAQ: ITI) the stock rose about 12% on June 2 after the company released its fourth-quarter results a day ago and announced a better-than-expected fiscal 23 revenue outlook.

“We continued to experience strong customer demand for Iteris’ ClearMobility platform, with fourth quarter and full year bookings growing 27% and 28%, respectively, year over year. on the other,” said Iteris President and CEO Joe Bergera.

Operating loss from continuing operations widened to ~$3M, from ~$0.4M in Q4 2021. Iteris noted that the loss was primarily attributable to continued supply chain constraints and rising raw material costs.

Bergera also said that in the first quarter of FY23, the company will begin restructuring its cloud solutions and advanced sensors teams.

“We are committed to delivering both revenue and profit growth, even in difficult economic cycles. Therefore, in the first quarter of our fiscal year 2023, we will consolidate our cloud solutions and advanced sensors teams to improve our platform roadmap and create internal operational efficiencies,” commented Bergera. .

The company will incur a pre-tax restructuring charge of $0.7 million in the first quarter of FY23 and expects annual savings of approximately $1.2 million.

In addition, Iteris also announced a common stock buyback program of up to $10 million.

The company expects total revenue of between $147 million and $155 million, representing 13% year-over-year organic growth in the mid-range. The consensus revenue estimate for FY23 is $146.80 million.

Bo Seo Makes Strong Arguments With “Good Arguments: How Debate Teaches Us to Listen and Be Heard”