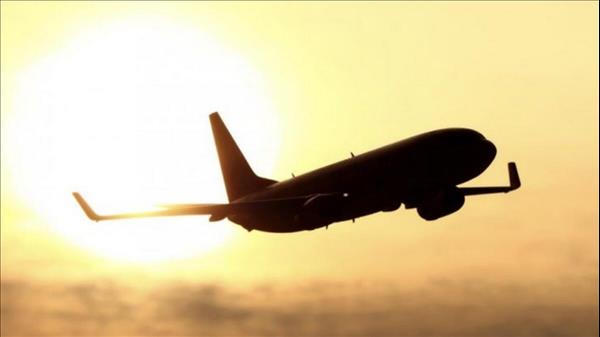 India: After several technical malfunctions, the Ministry of Aviation…

(MENAFN- Khaleej Times) On Sunday, 3 international carriers made emergency landings at various airports across the country in the past 48 hours File By ANI

Union Civil Aviation Minister Jyotiraditya Scindia on Sunday chaired a high-level meeting with senior officials from the Ministry of Civil Aviation and the Directorate General of Civil Aviation (DGAC) on security after three emergency landings at airports across the country in the past 48 hours.

Scindia told officials at the meeting that “there should be no compromise with passenger safety.”

Further, he said, “Security is the highest priority and a directive has been issued by the ministry to uphold security rigor and maintain the highest security standards in line with international standards.”

Earlier Sunday, three planes from international carriers made emergency landings at various airports across the country in the past 48 hours, making it a day of technical emergencies for various airlines.

A senior official from the Directorate General of Civil Aviation (DGCA) informed that these landings were made in Calicut, Chennai and Kolkata on Friday and Saturday. All of the emergency landings took place due to various technical problems.

The Air Arabia plane on flight G9-426 from Sharjah to Cochin was involved in a hydraulic failure. The aircraft landed safely on the runway. The plane was towed to the bay.

In another incident, on July 16, an Ethiopian Airlines plane from Addis Ababa to Bangkok made an emergency landing at Kolkata airport due to a pressurization problem.

In a third similar incident, on July 15, a Srilankan Airlines plane made an emergency landing at Chennai airport due to a hydraulic problem. (ANI)


Legal disclaimer: MENAFN provides the information “as is” without warranty of any kind. We assume no responsibility for the accuracy, content, images, videos, licensing, completeness, legality or reliability of any information in this article. If you have any complaints or copyright issues related to this article, please contact the provider above.