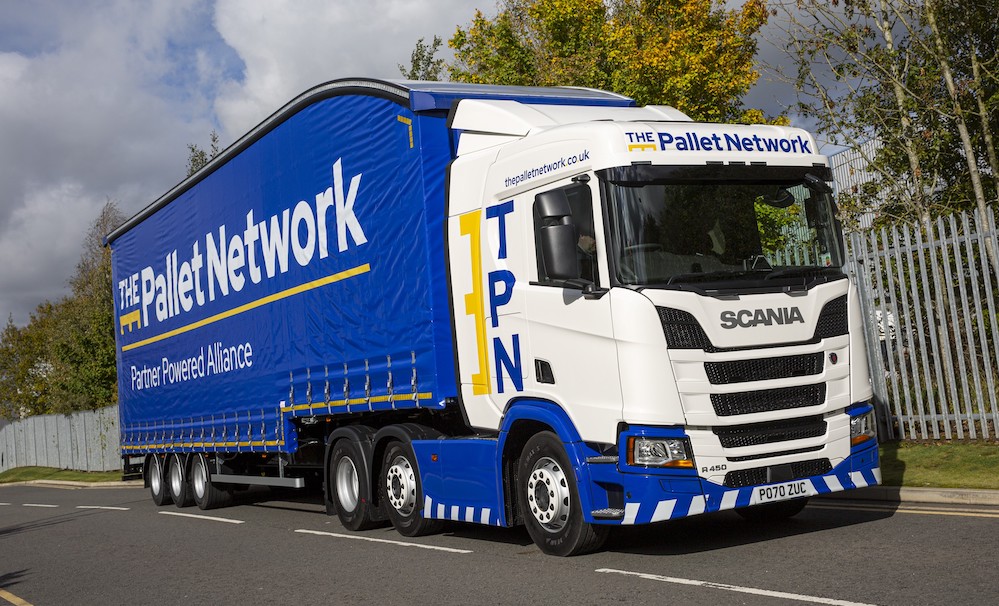 THE Pallet Network (TPN) signed a contract with an air cargo specialist and established a general carrier based in Hounslow JGM Transports.

JGM Director Falpreet Brar says, “We approached TPN because we had grown significantly and were well established in all of the areas we chose. The next logical step was to join a pallet network, and we thought TPN was the best choice.

JGM is the brainchild of two brothers and in four years has become one of the main logistics providers in South West London.

It operates a modern fleet, primarily equipped with tail lifts, and has 10,000 square feet of warehouse space.

“We have extensive experience in air freight and are a highly respected general carrier,” says Falpreet. “Therefore, we want a last mile solution, as well as a less than half load solution, which both TPN offers. In addition, we want to broaden our national profile and our product offering, and TPN can help us with that. “

TPN has 130 drop-off locations across the UK, giving it the best postcode coverage in the industry.

“Five weeks later, I can say with confidence that we made a good choice,” says Falpreet. “The integration at TPN is excellent and the operation is going well. “

Given its ties to the air cargo industry, JGM’s staff are all highly qualified, including completion of the Department of Transport’s Cargo Operational Course (formerly D level) as a minimum standard. The company is also investing in in-house training in DCPC, ADR and licensing.

“Our association with the airport means that we have very high standards in terms of handling cargo and meeting customer expectations,” says Falpreet.

“We apply these standards to our general transport work and wanted a pallet network that would have similar operational rigor. “

Falpreet also appreciates TPN’s operational agility, having seen first-hand the sweeping changes the aviation industry has had to make to survive.

“Air cargo is normally the poor cousin of passenger air services, and most air cargo is tucked away in the underbelly of passenger planes,” says Falpreet. “However, COVID has turned the business model upside down. Although the total number of flights has decreased, much more cargo has been consolidated into cargo-only flights. “

This means that JGM has continued to thrive despite Brexit and multiple lockdowns.

“We have chosen TPN as our growth partner very carefully, based on its values, track record and ability to adapt to the market,” says Falpreet.