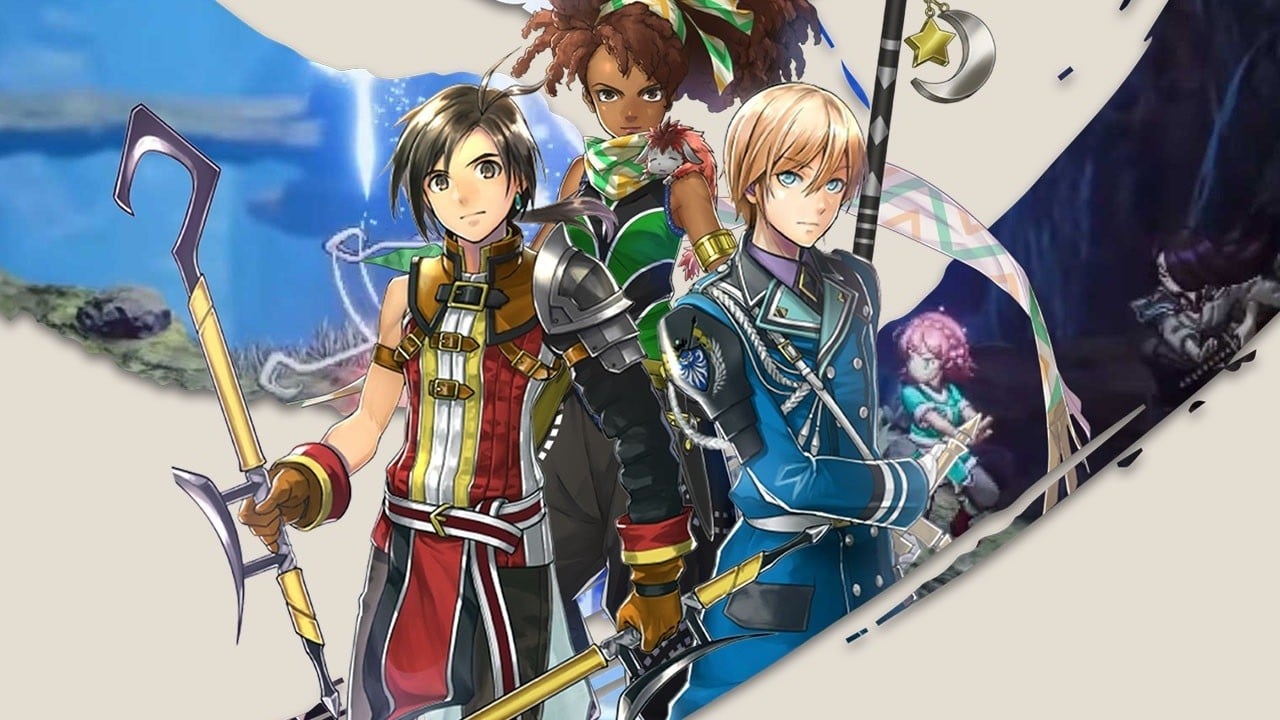 If you are a fan of Suikoden series, which you have no doubt heard of (or even supported) Chronicle of Eiyuden: One Hundred Heroes. Announced in 2020, the game was fully funded within two hours of Kickstarter launching and earned over $4.5 million by the end of the campaign.

At the time, the Nintendo Switch wasn’t a confirmed platform — and it still isn’t! Instead, Rabbit & Bear Studios expressed concern about the Switch’s age and instead said it was targeting “Nintendo’s next-gen console.”

However, in an update posted on the game’s Kickstarter page – which is mostly in anticipation of the game’s prequel, Eiyuden Chronicle: Rising, launching tomorrow – the developer shared something interesting in the FAQ section regarding the game. major.

Apparently, many fans have been asking about a Switch release for Hundred Heroes, especially since Rising is releasing on Nintendo’s hybrid console. The prequel action RPG is meant to connect with Hundred Heroes as long as you play them on the same system. So what does this mean for people picking up Rising on the Switch, when the main course isn’t slated to release on the system?

Well, it turns out that a Switch version of Eiyuden Chronicle: Hundred Heroes is being investigated by the team. Here’s what Rabbit & Bear said about it:

Although the release of Eiyuden Chronicle: Hundred Heroes has not been confirmed for the Nintendo Switch, we are currently conducting a technical investigation into the development of a Switch version of the game.

Of course, that doesn’t mean anything as it stands, and given the developer’s reservations at the Kickstarter launch two years ago, we’re trying not to get our hopes up. But ever since Rising got an official release date, we’ve been secretly hoping for a potential change of heart, even though we realize game development isn’t as easy as clicking your fingers.

We’ll keep you posted when Rabbit & Bear Studios makes a decision for its turn-based RPG. In the meantime, we have at least one city-building action game to keep us busy! Eiyuden Chronicle: Rising will launch tomorrow, May 10, on the Switch eShop.

Will you be picking up Eiyuden Chronicle: Rising tomorrow? Would you like to see a Switch version of Hundred Heroes? Join us in worrying about the second possibility below.