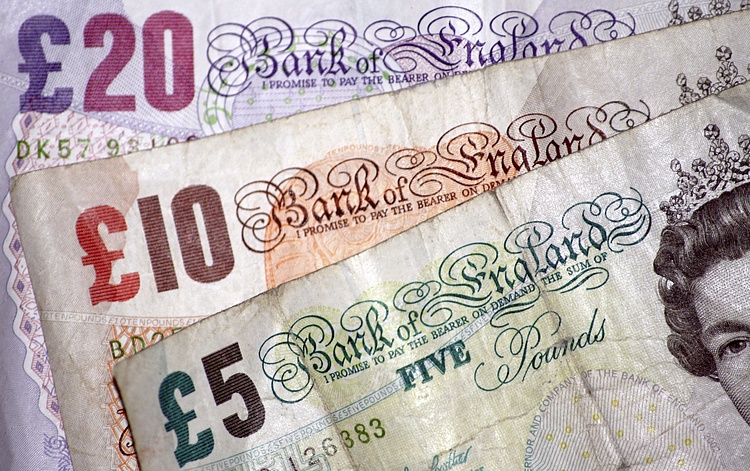 Daily technical setup turns in favor of the bulls

GBP / JPY ends its three-day bearish streak, rebounding firmly above 156.00 ahead of critical monetary policy decisions by the Federal Reserve (Fed) and Bank of England (BOE).

The pair’s latest downtrend could be attributed to looming Brexit risks and a widespread rally in the US dollar, as investors reassess rate hike bets from major central banks.

Looking ahead, Fed speculation will continue to influence the pair ahead of the FOMC result expected later Wednesday. Prior to that, the US ADP and ISM Services PMI will also be offering new business incentives in the middle of a public holiday in Japan.

Technically, the GBP / JPY is hovering in a potential bullish flag, stemming from the ongoing corrective pullback after a staggering rise to five-year highs above 158.00.

A sustained break above the downtrend line resistance at 156.54 is needed to confirm the bullish continuation pattern.

If the bullish breakout materializes, a rally to the 160.00 level cannot be ruled out. Before that, the 21-day moving average (DMA) at 155.55 could test the offers.

The Relative Strength Index (RSI) has halted its descent and is attempting to rebound above the midline, suggesting a further recovery may be in sight.

The bullish crossover of the 50 and 100 DMA confirmed on Friday also adds renewed upward credibility to the crossover.

On the flip side, acceptance below the bearish trendline support at 154.52 could invalidate the bullish flag pattern, exposing the decline to the 50-DMA sloping upward at 153.03.

GBP / JPY additional levels to watch out for