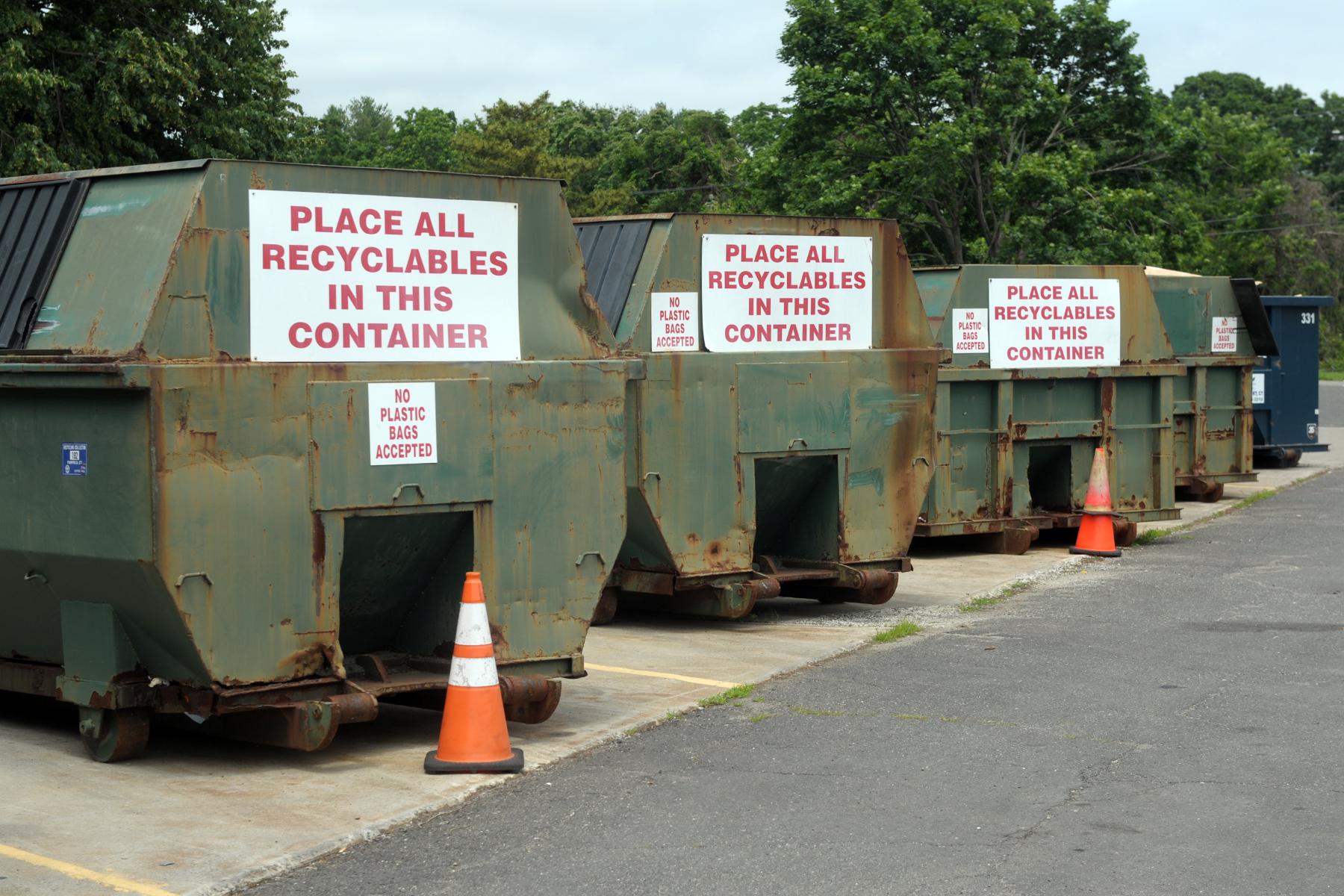 Contamination turned recycling from income to expense in Fairfield

FAIRFIELD – Growing confusion over what can be recycled has increased the costs associated with what was once a source of revenue for the city.

Public Works Department Acting Director John Marsilio says this confusion has been a problem since the 1990s, but has grown as the list of what can be recycled grows.

“There has always been what we call contamination,” Marsilio said.

“It’s not just Fairfield,” he added. “We belong to an organization with 10 or 11 cities and we all have the same problem, that there are items that people put in the trash that are not recyclable.”

Marsilio estimates that 20 to 25 percent of items put in recycling bins or brought to the transfer station for recycling are not actually recyclable.

“It increases the cost,” he said. “This is the problem.”

Marsilio says that in the beginning when recycling was more limited with just newsprint, cardboard, bottles and cans, it was a revenue generator for all cities. At $ 15 to $ 35 a tonne in revenue, a town like Fairfield was making over $ 100,000 a year.

“Instead of income, it became an expense,” Marsilio said.

During the 1990s, recycling was separated by category. Later, in the mid-2000s, recycling shifted from an arrangement of separate curbside bins to a larger, single-bin policy called single-stream recycling, a process in which Fairfield participates.

Over the years, the state of Connecticut has also expanded its list of desired items that can be recycled.

Although the list of items that can be recycled has grown, these items still cannot fit into a single stream:

“As you can see, there is a great opportunity for people to get lost,” Marsilio said, referring to a list of accepted and unacceptable items. “Under the metals you only have food grade aerosol containers, but on the other side you have aerosol containers for deodorants, cleaners, pesticides, so many people are confused about that. “

“We take the recyclables and haul it to a recovery plant in Shelton and they separate everything there,” Marsilio said. “What can be recycled is separated and those that cannot be recycled are loaded and placed on a truck and taken to the burn plan in Bridgeport.”

“People don’t know what should go in the recycling bin and what should be thrown out,” O’Brien said. “It’s an ongoing battle, I might say.”

The authorities hope, however, to spread the word to reduce the contamination.

“It goes back to education and that sort of thing,” O’Brien added. “We have things on our website and a lot of municipalities have things on their websites. You know, we’re looking at things we can do to try to help educate.