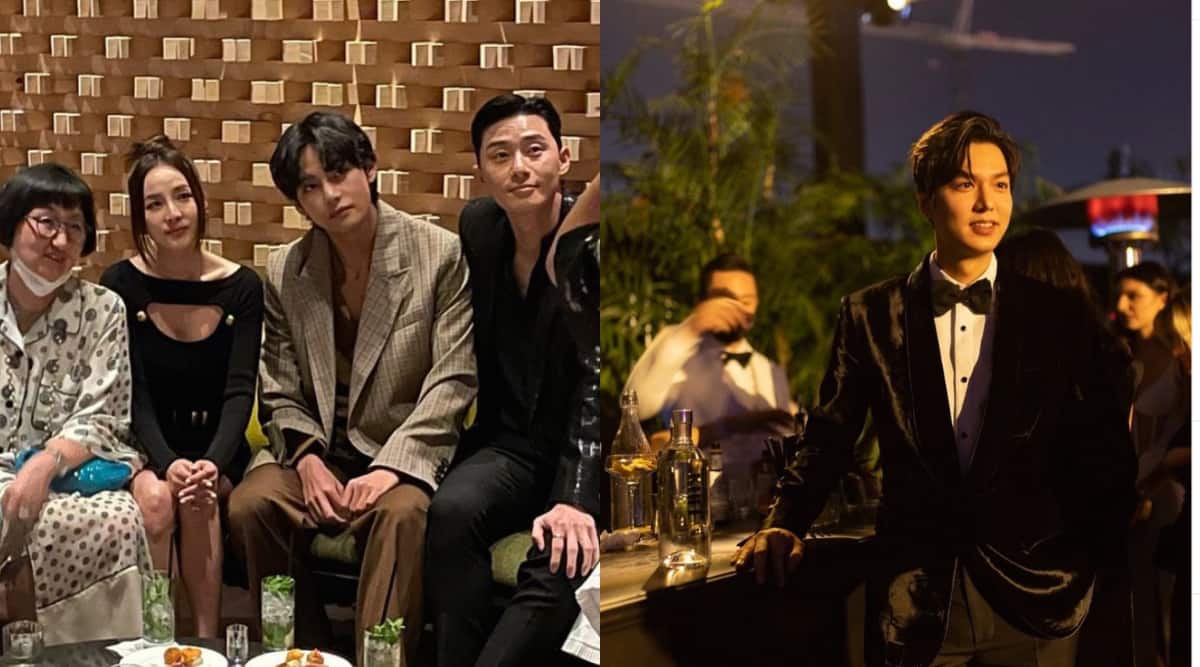 All of V’s fans took to the comments section and gushed about him and his impeccable style saying, “He looks so good!” One wrote, “Omg park seojoon and kim taehyung!” Park Seo-joon and V are part of “Wooga Squad” and were recently seen on the popular variety show In The Soop: Friendcation, where they go on a trip with their friends, Park Hyung-sik and Choi Woo-shik .

Lee Min-ho was not in the photos but he was spotted in the video. He is recognized as the creative director of the brand’s promotional video which was presented during the evening. The star was recently seen in the critically acclaimed Apple TV series, Pachinko.

it is located at Ode House
(there is one of the participants who also said that Jung Ilwoo came 👀)#LeeMinho #minoz #이민호
🔗https://t.co/BqmD2aIXh2 pic.twitter.com/Zl2wd7lJMP

Meanwhile, all ARMY eyes are on BTS, who will be releasing the song Bad Decisions, a collaboration with Snoop Dogg and Benny Blanco on August 5. Meanwhile, new episodes of In The Soop Friendcation, featuring V and his Wooga Squad will be releasing on Disney Plus Hotstar for the next four weeks.