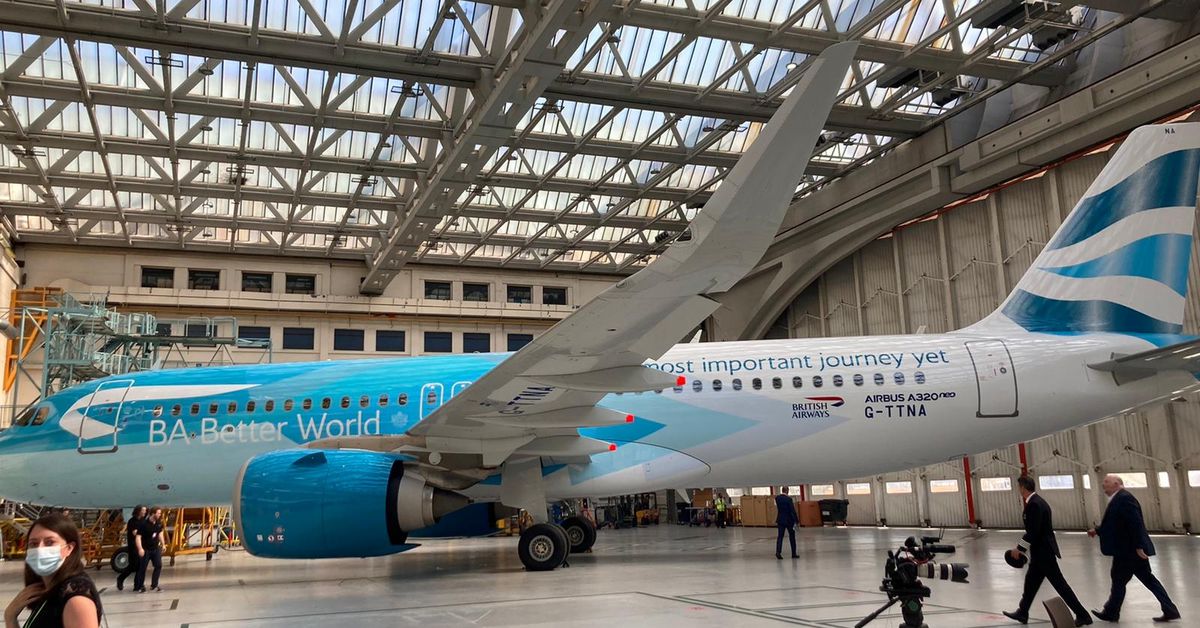 LONDON, March 30 (Reuters) – British Airways (ICAG.L) has apologized to customers after its operations at London Heathrow were hit by a technical glitch on Wednesday which led to flights being canceled and delayed.

The airline said the issue, which impacted its operation at Heathrow’s Terminal 5, has now been resolved. A Heathrow spokesperson advised customers to check their flight status with British Airways before heading to the airport.

“We experienced a technical issue for a short period this afternoon,” BA said in a statement. “This has now been resolved and we are resuming flight operations. We have apologized to customers who have been inconvenienced.”

The airline, owned by IAG (ICAG.L), was hit by a major computer outage in 2017 that stranded 75,000 passengers over a holiday weekend, triggering a public relations disaster and promises from the carrier that he would do better in the future.

It was also hit by a “significant technical issue” in February that caused a number of cancellations and disruptions to its network, which took many hours to resolve. Read more

The online departures board at Heathrow on Wednesday afternoon showed delayed flights, with a few cancelled.

“Hey @British_Airways our captain tried to call, email to let you know your IT systems are down so your whole fleet is grounded. I’m tweeting you just in case you don’t wouldn’t have heard,” Christian Hernandez tweeted.