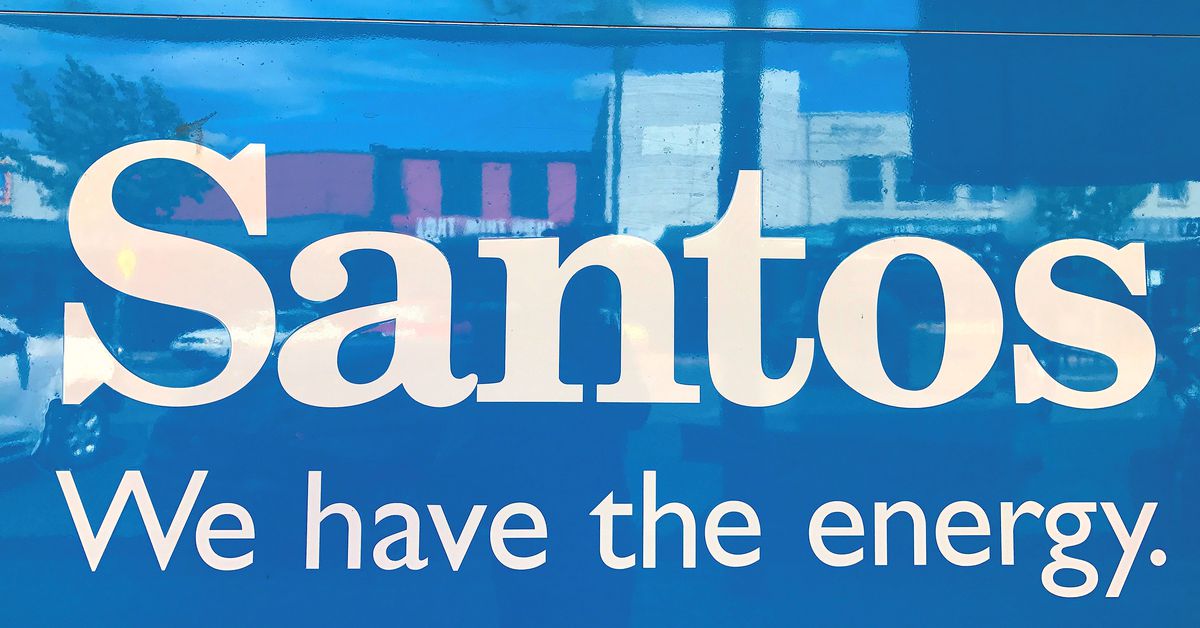 A sign for Santos Ltd is displayed on the front of the company’s office building in the rural township of Gunnedah in Australia’s northwest New South Wales, March 9, 2018. Picture taken March 9, 2018. REUTERS/David Gray

Santos became one of the world’s top 20 oil and gas companies last year after its $6.2 billion takeover of Oil Search, and has benefited in recent months from a surge in LNG prices following of the Russian invasion of Ukraine.

The attack prompted Europe to seek alternatives to Russian gas and bolstered forecasts for Australian LNG exports, with the country expected to more than double its export revenue this year. Read more

“Today’s results demonstrate that our business has the size, scale and cash flow to enable Santos to deliver stronger returns to shareholders,” chief executive Kevin Gallagher said in a statement. .

The country’s second-largest independent gas producer unveiled a stock buyback worth up to $250 million on Wednesday and said it would seek higher returns for shareholders amid soaring commodity prices .

Revenue for the Adelaide-based company was $1.92 billion for the three months to March 31, up from $964 million a year earlier. The figure, however, missed RBC’s estimate of $2.14 billion.

Reporting by Tejaswi Marthi and Riya Sharma in Bengaluru; Editing by Aditya Soni