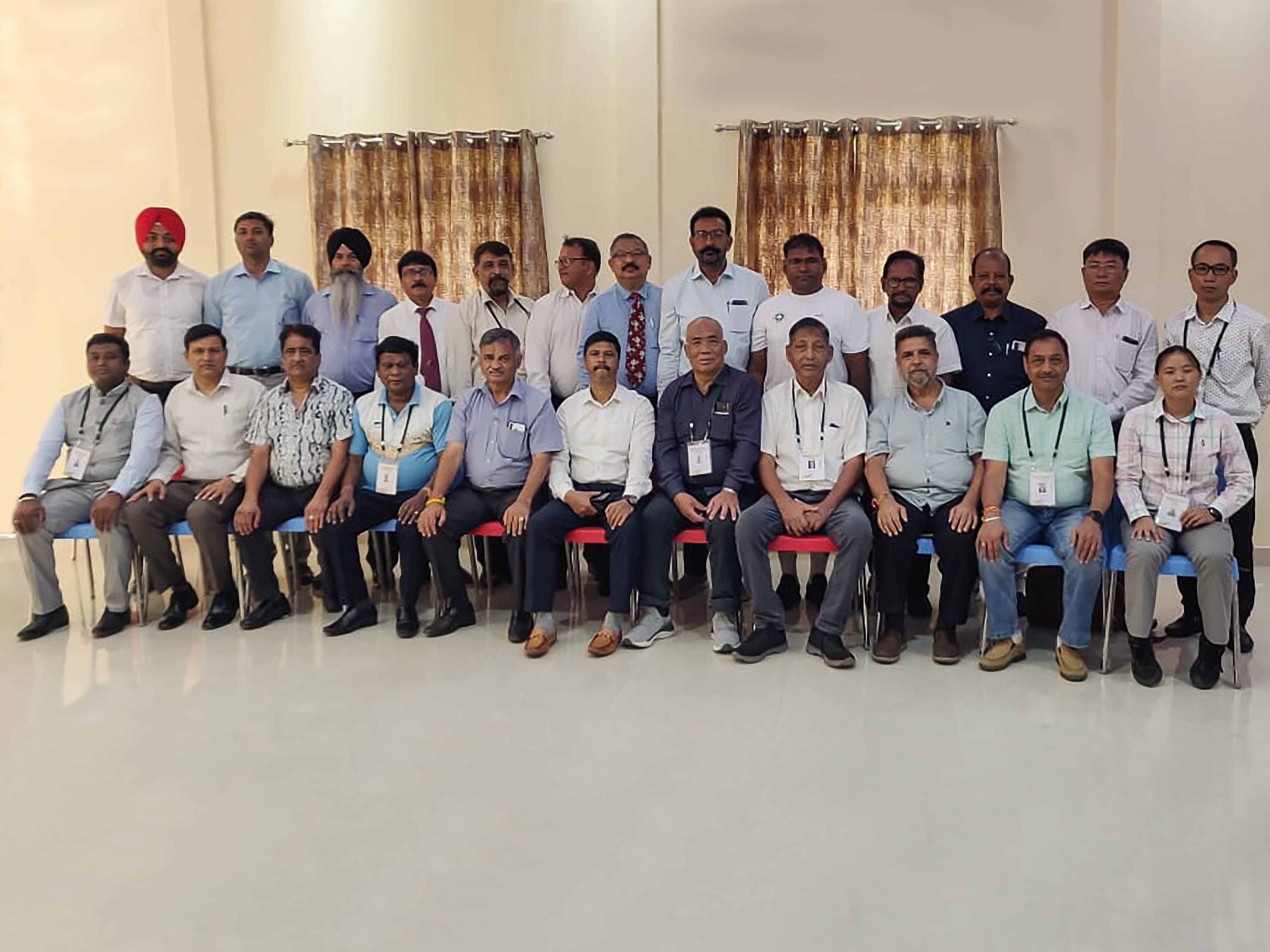 This comprehensive course covered all the latest IBA technical and competition rules, the R&J manual and the latest changes in R&J development. All modules were delivered and explained in detail by Mr. Lenny D’Gama, an experienced IBA ITO/Assessor/Instructor and Chairman of the BFI Competition Committee. In order to better understand the uniformity in the refereeing, different recordings of fights for analysis were shown to the participants. Additionally, the R&J Practice Scoring was completed by candidates until they felt proficient with a good understanding of the assessment process.

Participants were given ample time to dispel any doubts regarding refereeing and judging, which is crucial if they wish to “grow” as an NTO and become a competent Evaluator/DTD/TD in the future. One of the lesson modules was specifically devoted to the role and duties of the R&J Observer, followed by an in-depth explanation of how each of the NTOs carries out their duties and evaluates the R&Js at tournaments.

The course ended with a 2-hour written exam during which 15 participants passed the final evaluation to become new NTOs of the Federation.

The certification course was attended by the Secretary General of the BFI, Mr. Hemanta Kallita. who ensured that all requirements for this educational event were met. As part of the National Boxing Development Program, the BFI is now planning three more NTO and R&J certification courses at the remaining sporting events in India, namely Khelo India North, West and East Junior and Junior Girls Championships.

We look forward to the development of our officials over the next 18 months.

Bitcoin Technical Outlook: Down But Not Out

EUR/USD Technical Outlook: Could pull back

Port Covington is no more. Meet the Baltimore Peninsula